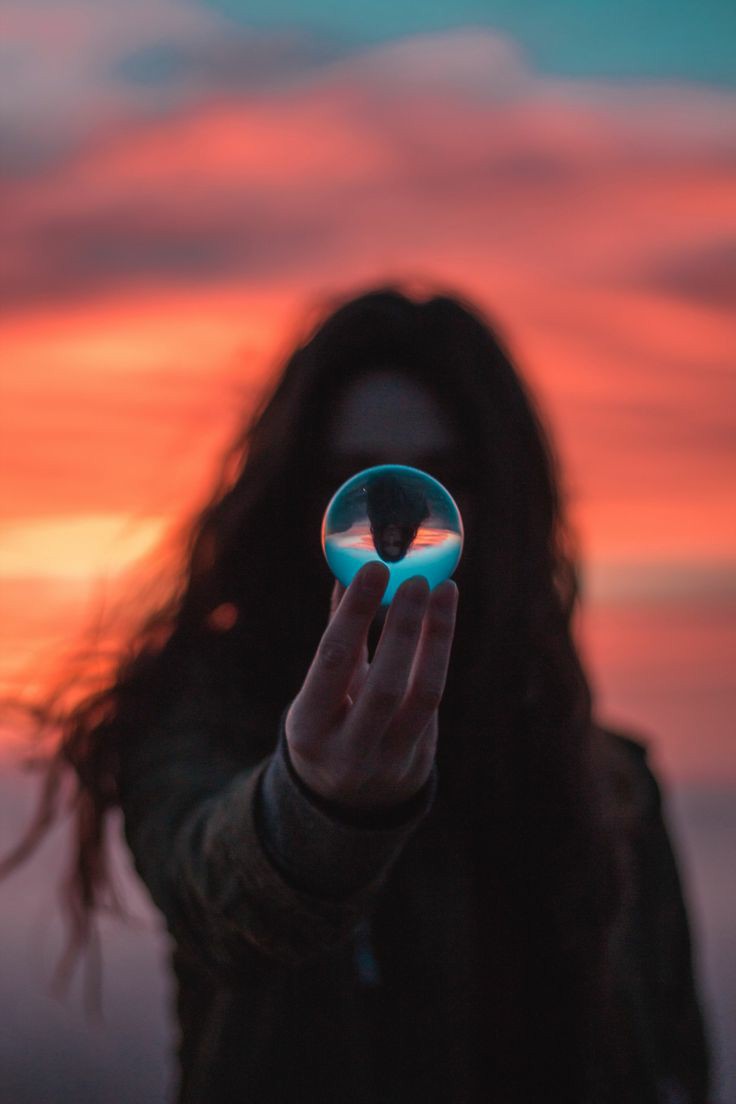 It was in my French class, around 3-4 years back, that I first came across the term veganism. As a vegetarian, not consuming meat, eggs and seafood was something natural or normal to me. However, abstaining from the consumption of any animal product or by-product was something radical in my eyes. I recollect reading the article curiously in class, thinking to myself, “wow, are there really people who refuse to have dahi, cheese and ice-creams?”

I’ll be honest, when I was younger, I used to judge people who ate meat. The sheer sight of people chewing and devouring flesh of dead animals disgusted me. Maybe it was my upbringing in a vegetarian household, maybe it was my naivety. But to me, ingesting dead animals was cruel and bizarre, whereas, having animal by-products like milk and honey was completely fine. My judgemental younger self was completely blind to the exploitation that goes behind vegetarianism.

As time passed by, I read more and more about veganism. As someone who is sensitive to environmental issues, I understood how following a vegan lifestyle was the single most beneficial thing one could do to reduce their environmental impact. I was so convinced that I had even written an article on the same, that too, as a non-vegan (I know, hypocritical much). I knew that a plant-based lifestyle was crucial in alleviating environmental challenges, nevertheless I was still completely oblivious to the ethical aspect of it. The inner voice in me always used to murmur “no khushi, that’s too much and you’re too young to do such sacrifices!”

Since 2019, the cognitive dissonance of partaking in something that was bad for the environment and the animals was unsettling me. I was sharing posts on social media about meat and dairy industries, while still being a part of it. And the guilt was eating me up. However, I felt unprepared and was too scared to take the leap.

In 2020, when I went to France to work as an English Language Assistant, I stayed over with my French correspondent during the weekends. She had turned vegan by then, and being with her helped me apprehend what it is like to lead a vegan lifestyle. It wasn’t as difficult as I had thought. After all, if she could manage being a vegan in France, I could certainly do that in India, considering that most vegetarian dishes here are actually vegan.

I remember vividly that I used to feel extremely guilty and ashamed of having animal-based foods in front of her. It was as if I knew that what I was doing was something I didn’t feel right about, but I still continued to do it, just because I was not ready to give up my old ways. I used to console myself by thinking that I was still better off than most people because I didn’t eat meat, I didn’t wear pure silk or leather and I didn’t use animals for entertainment or sports. I was trying to comfort myself with the thought that vegetarianism was good enough.

The innumerable discussions that I had with my correspondent about veganism were enlightening as well as confronting. On one hand I realized that being a vegan is not really a big deal (at least not as much as people make it), and that it is easier than one could imagine. On the other hand, the fact that I wasn’t able to embrace it despite knowing its significance was really confronting. Regardless, by the end of my journey in France, I kind of knew that I would turn vegan one day, although I was just not ready to digest that that day could be sooner than later.

In May 2021, I came back to India, along with all that cognitive dissonance at the back of my mind. I had decided to do more research on veganism and look at it holistically. I was clear that a plant-based lifestyle was the best for the environment since long, however, I was still largely unaware of the ethical side of it as I refused to watch any video on the same until then. But when I was back in Pune, I had promised myself that I will watch them, how much ever disturbing they be, because I had heard something that made sense to me – “if it’s not good for your eyes, why do you think it’s good for your stomach?”

So, in the last week of May, I came across a video titled “Unholy Cattle of India” on YouTube. That was the first time I watched a video made specifically on the dairy industry of India. It was a 12 minutes video that showed what exactly happens with cows and calves in the dairy industry. It wasn’t even graphical, honestly (at least as not much as ‘Deadly Dairy‘), it just showed the various practices followed in the industry. And for me, that was it. I was devastated and shattered; numb to the point that I couldn’t shed tears. For the first time in my life, I felt disgusted being a vegetarian. At that moment, I knew that there was no turning back. I could never unsee what I had seen, I could never not be aware of what goes behind my favorite milk-based products.

That day, the purpose or “raison d’être” of being a vegan was crystal clear to me. I gave an ultimatum of approximately a month to transition into this lifestyle and decided that I would turn vegan on the midnight of my birthday, without any idea as to how I would do it. During that one month, I tried to find substitutes for the non-vegan products I consumed on a daily basis, and also devoured my favorite non-vegan dishes one last time. Yes, even after knowing and acknowledging the cruelty and the invisible blood that goes behind milk products, I still consumed some non-vegan products in my transitioning phase (hello again, cognitive dissonance!)

I feel that this was because I was ready to accept that I needed to be a vegan as a moral obligation but I was still not ready for that change, for that lifestyle. And I feel that this is how it is for almost everyone. One can never be fully ready. But once we know the “why” behind it, the little courage that we need to take that first step comes automatically, even when we aren’t ready for it.

So, this day, last year was my last day as a non-vegan. And on the midnight of 27th June, a transformed me was born. I had embraced veganism willingly, even though I felt I wasn’t ready for it and was shit scared about how it would unfold. And here I am now, one year into this journey, happier and proud than ever to have chosen this lifestyle, wishing I had done it sooner (like every other vegan! :P)

PS: Thank you for choosing to read until here. This write-up is Part I of my veganniversary series which covers my vegan story. In Part II, I will be sharing my experience and journey as a vegan. It’s no less than a roller-coaster ride! ;P